A downloadable game for Windows, macOS, and Linux

This game was a slog. I used a few plugins I've created before, but in large part all of the art and coding was done during the coding period. I'm exhausted, but this is what you get when you let a madman dream.

This game is a 1-bit, top-down shooter. I was obsessed with creating a sci-fi-related one of these in the past, but for this jam, I realized I didn't see fantasy-related ones very often so decided to take up the challenge.

In this game, you can play as one of three characters: an archer, a sorceress, or a warrior. Each character has three abilities, activated with left-click, right-click, and middle-click (there are alternate keymappings). Left-click handles the basic attack. Right-click handles the advanced attack - upon which there's a countdown timer that's different for every character. Middle-click is a defensive move.

After your first death, you can carry on with a second character. That's your second chance, but that's all you get. That said, when playing your first character, any power-ups you get that pertain to the second character you choose are still applied, so don't forget to pick up every one of them!

Given this was developed for a week-long game jam, it's missing a few bells and whistles (literally) that will be created in the future. Specifically, it's missing music and sound, it's missing indications of upgraded power levels (aside from the stats list), and it is a little low on the animation; while I'm competent at making art, I did not have much time to dedicate to it for this, so I went as basic as I could while still (hopefully) conveying the ideas of movement.

I will be expanding it! Please provide as much feedback as you can. This will eventually go onto Steam, once I have it refactored and significantly expanded. 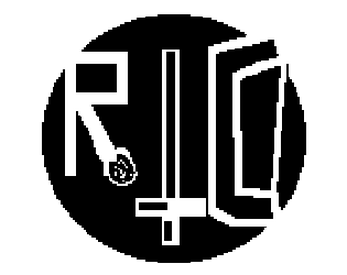